“Ghetto Paradise is a song about the hard working, humble ghetto people whose dreams and aspirations to progress and achieve keep them standing and fighting relentlessly. The track sound is a crossover between the new Afrobeat wave and modern Dancehall music, produced by Uri Green (Yam & Banana Productions) and Alex Mac in Bristol’s one and only Dadaras Studio. Blaq Syrup is an up and coming Ghanaian Reggae/Dancehall artist ready to change the game in Ghana and beyond it’s borders. He is gifted with a natural talent for music, which he describes as a positive and inspirational force able to change people’s reality. Watch this space because Blaq Syrup is on the rise. Uri Green is a Catalan singer/producer from Barcelona based in the UK since 2012, running his label/production brand Yam & Banana. He has been producing and releasing Jamaican orientated music featuring artists such as Anthony B, Lutan Fyah, Perfect Giddimani, Daddy Freddy, Gully Bop, Blackout JA, Da Fuchaman, Jah Garvey, Norris B and Mad Sam just to name a few.” 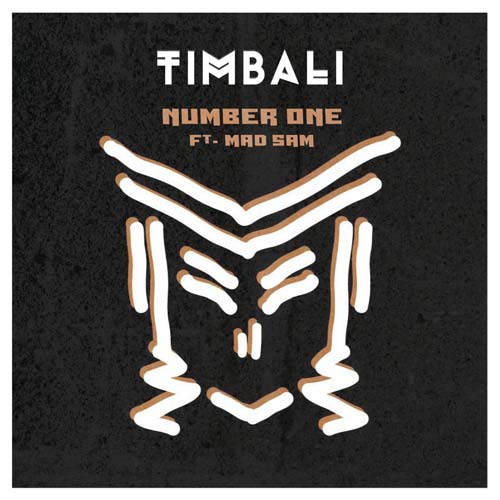 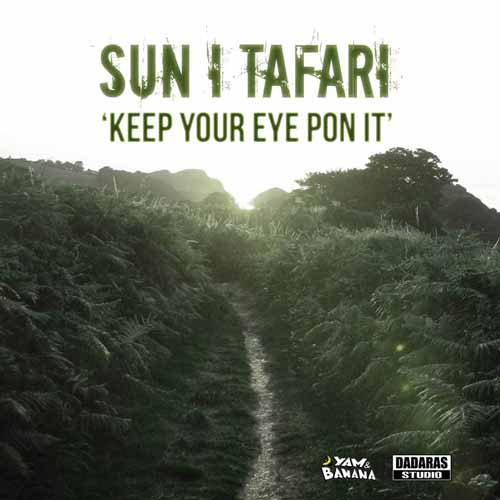 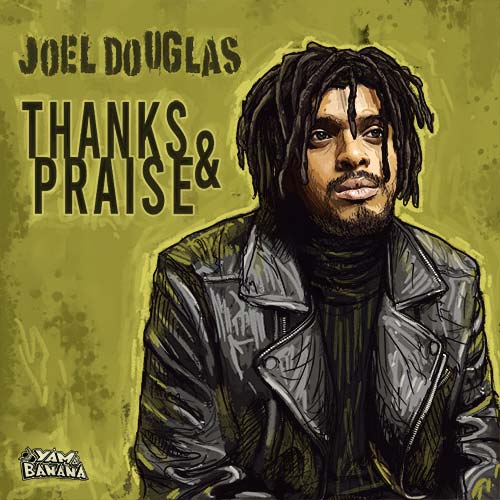 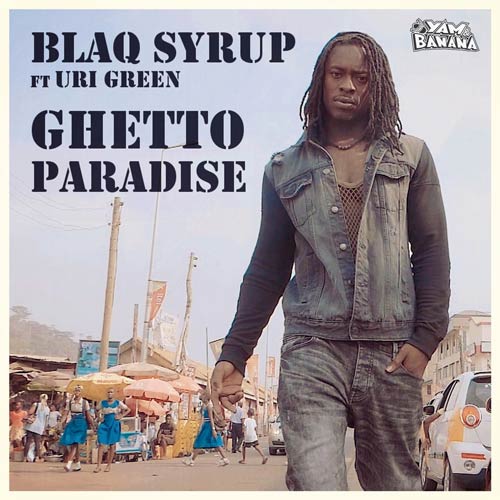