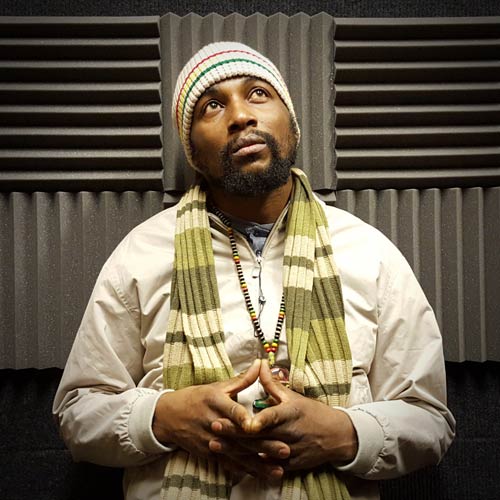 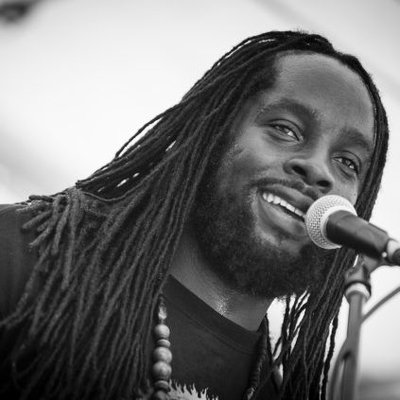 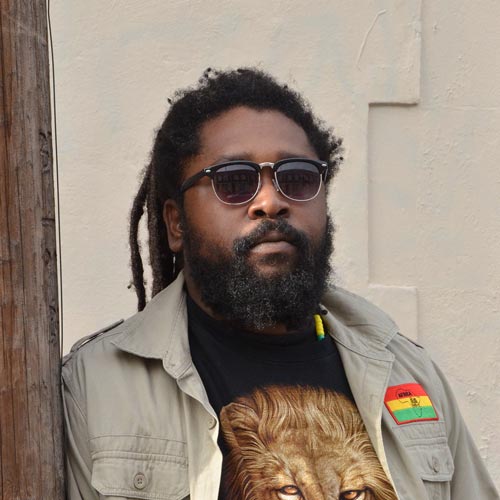 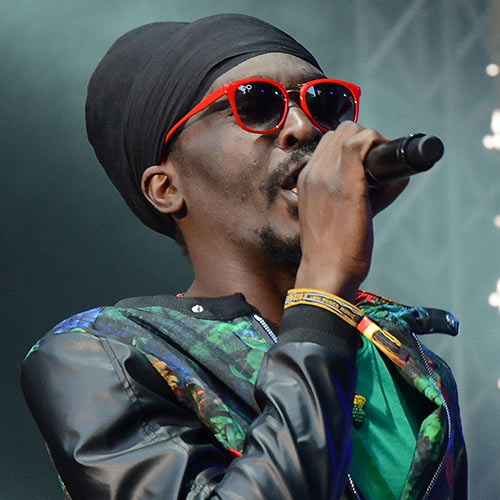 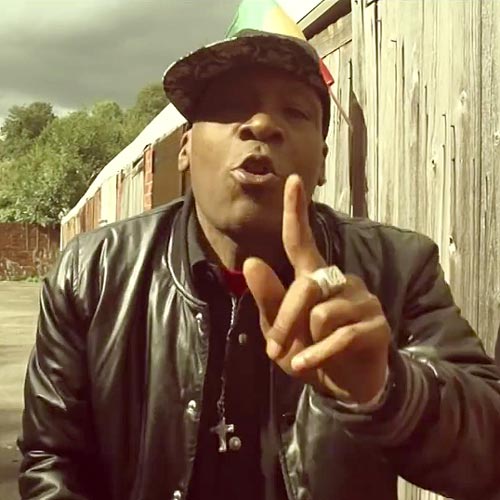 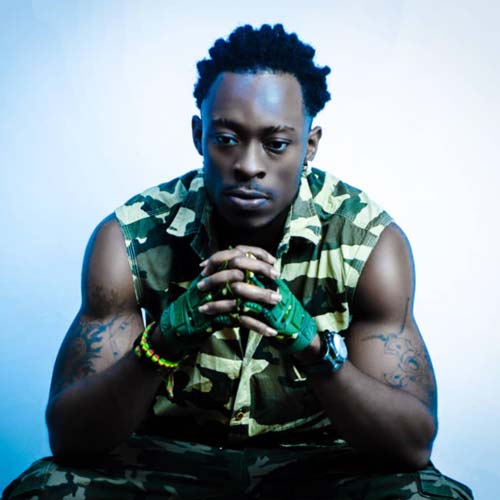 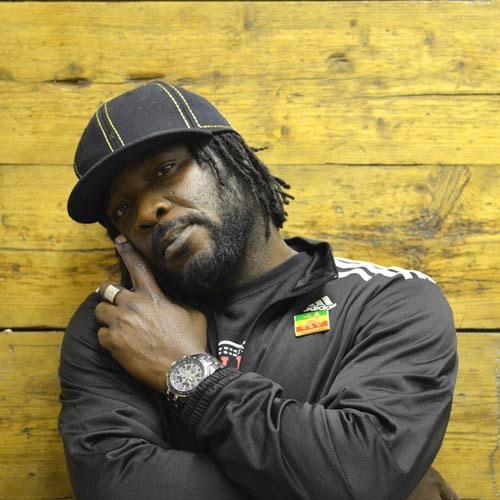 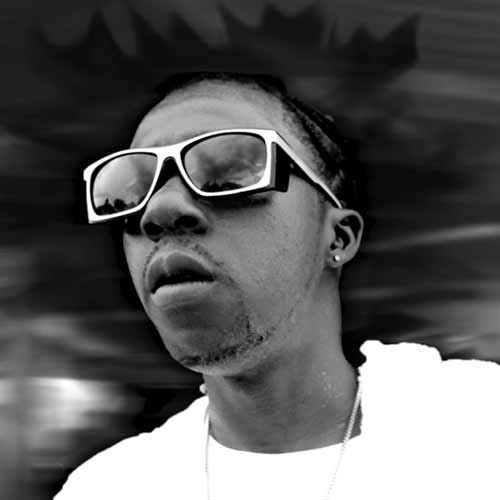 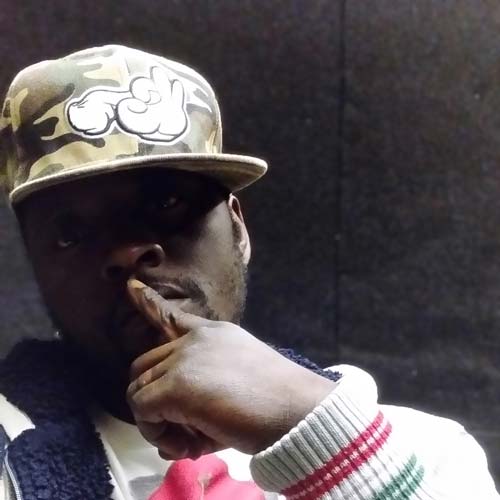 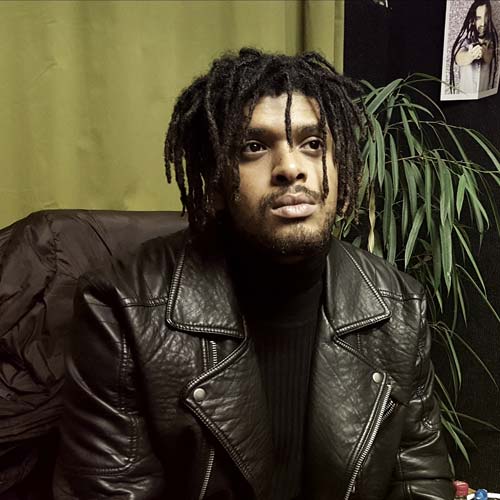 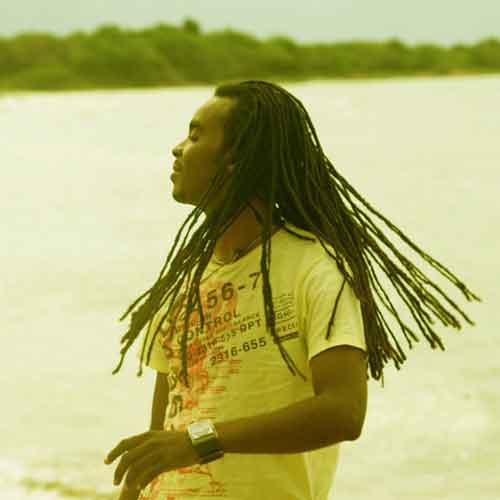 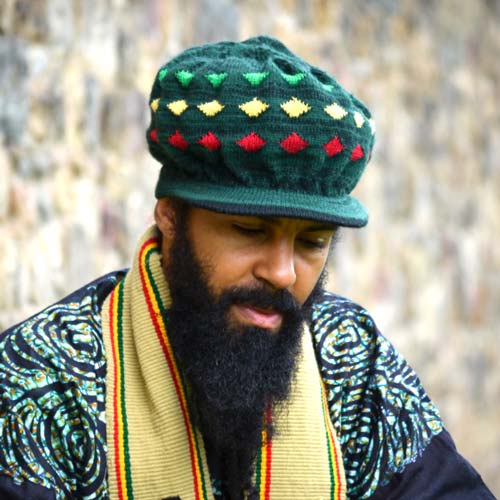 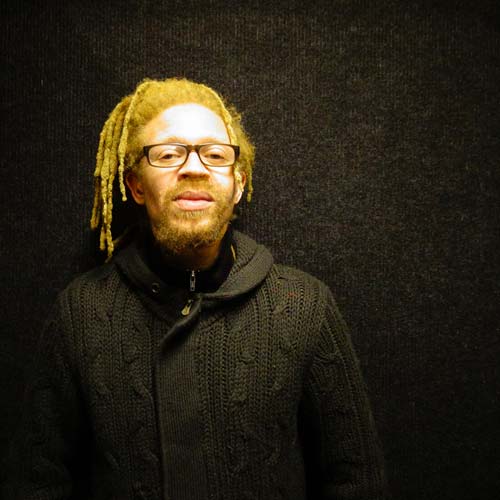 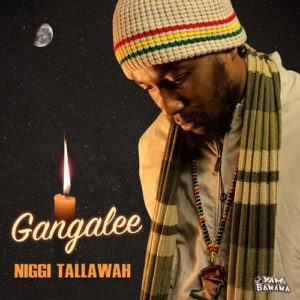 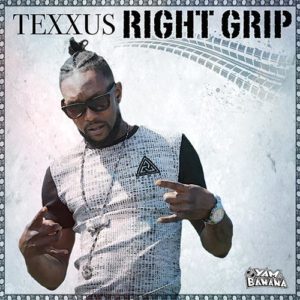 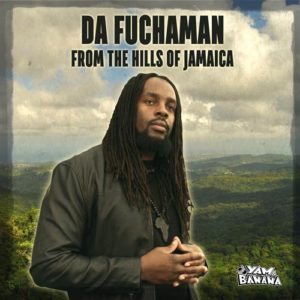 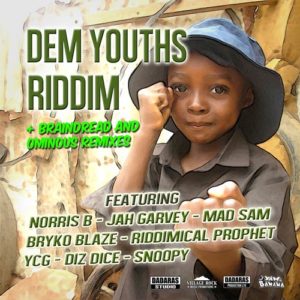 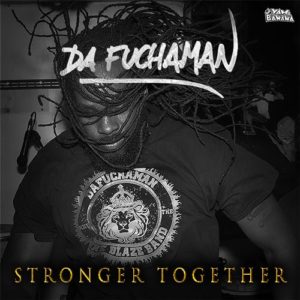 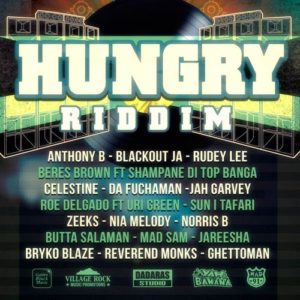 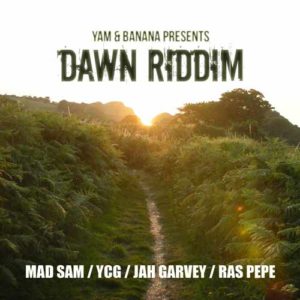 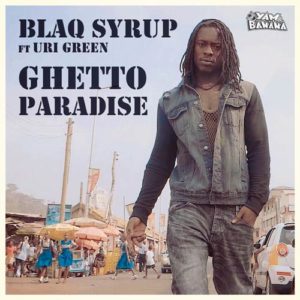 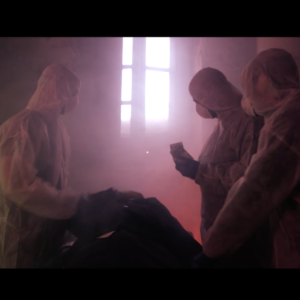 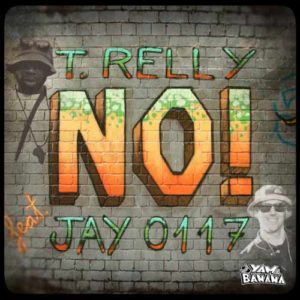 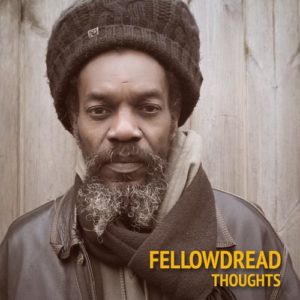 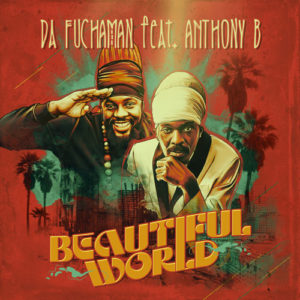 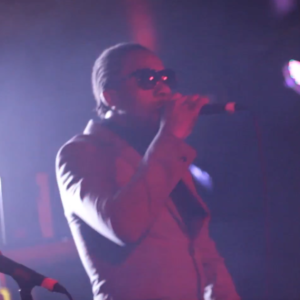 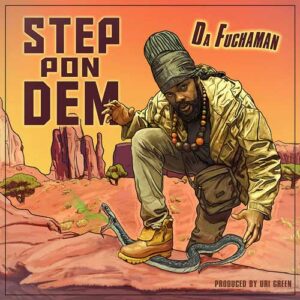 Yam & Banana is the fresh Bristol production and Dj duo Danny Omz and Uri Green. Their sound embraces the many facets of the contemporary UK music scene, while keeping a strong connection with its Jamaican cultural heritage. Reggae, Bashment and Dub fuses masterfully with Jungle, drum & bass, trap and bassline, creating their unique style. Some call it Grime Hall, some call it Bashstep, but they just call it Hard Food.

It all began back late 2006. Danny Omz had recently moved from the ‘big smoke’, London, to Bristol, the vibrant capital of the South West. One night he decided to go out for a pint. He ended up at the Kebele social centre where there was an open mic session. He heard this dude singing in Spanish. After the performance he went: -Yo! that was wicked. I got a set up at home, wanna come round and record some tunes? – and Uri said -Yeah man, let’s go!. Back at the yard, Omz started playing a live drum & bass set, and Uri went – Ostia! That’s sick man! – Since then a close friendship has been forged.

After a year making music together, Uri went back to Barcelona, his homeland. Omz was gutted! There, Uri and some of his friends founded a reggae band called Universal Rockers, performing all over Spain as the lead vocalist. Meanwhile, Danny Omz was the producer and founder member of the Bristol Hip Hop crew Upperkutt UK. He was also performing live D’n’B sets around the UK. Danny and Uri never lost touch, Omz even went to Uri’s hometown Mollet del Valles to play a live drum & bass set in 2008. At this stage Uri started to get into music production.

In 2012, Uri moved back to Bristol, where he started another band called ‘Uri Green & The Seeds’, with Jimi ‘contacts’ Can, Stephen Russell and Theo Grimshaw. It was also at this point when Stephen introduced Uri to reggae artists Jah Garvey and Norris B, who were in the process of setting up a studio called Dadaras in the area of St Pauls. Uri got involved as the in-house engineer/producer and thought of the one person that could come and take it to the next level with his expertise and knowledge, and that was Danny ‘Uncle’ Omz. Yam & Banana was born. The name represents some of the most nourishing ingredients in the Caribbean diet, also known as ‘hard food’. This seemed fitting for their genuine, heavy sound. They have been working with many artists from Bristol to Kingston, from Banjul to Barcelona, artists such as Anthony B, Lutan Fyah, Daddy Freddy, Da Fuchaman, Jah Garvey, Norris B, Roe Delgado, Perfect Giddimani, Blackout JA, Mad Sam, Niggi Tallawah, Splitz P and many more.

At the present time, Uri Green runs his own studio, with Danny Omz taking a break from the project. Uri keeps cooking up that hard food in colaboration with many great artists and musicians, releasing his productions mainly through the label Yam & Banana Records, having released some works on other labels too, such as Raider Records or University of Tropical Sound. On this website you will find the two sides of the Yam & Banana sound, the reggae side and the UK urban side. Watch this space for more music nourishment for your ears and soul!