“Welcome to an unexplored part of the Universe.
The Nebula Riddim defies labels and genres. This new Yam & Banana release has a bit of dancehall, a bit of reggaeton and latin touches, and some 808 drum machine sounds that blends seamlessly with the mostly jamaican artists on the vocal duties.

The producer of the track is Uri Green, who also appears on one of the tracks alongside Mad Sam. He traveled to Cuba in 2018 and got to know some of the best Afrocuban Rumba percussionists in Havana, taking them to a studio and recording some Bata Drum patterns for future projects.

And here we are, the Nebula riddim definitely transpires that Cuban sound with rumba rhythms rolling in it such as Echu (the main groove) and Osain (in the bridge towards the end). The Bata drums are also used in the Santeria ceremonies, playing a big role in the traditions of the Cuban african diaspora.

In this record you will find that tradition mixed with modern sounds which resonates with the Global Bass musical movement, plus an array of amazing Jamaican artists such as the lyrical master Jah Garvey, the lovers rock ambassador Norris Brown, a debut from talented Tasungie with more of a Dj style, and Mad Sam who is already a standard featuring in the Yam & Banana catalog.

Enjoy this Nebula Riddim EP, as each track has a very unique message and energy to it, plus an instrumentation that embodies experimentation and tradition at the same time. 3, 2, 1, outta Space!” 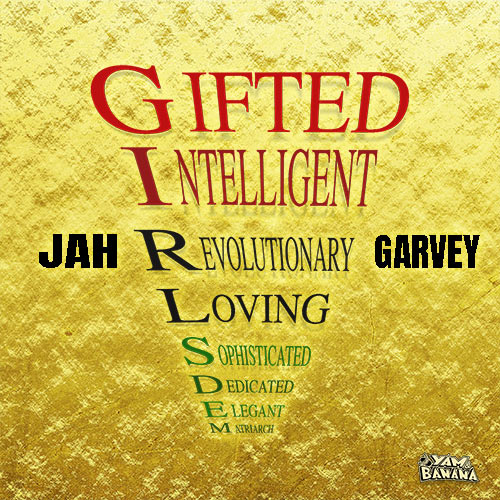 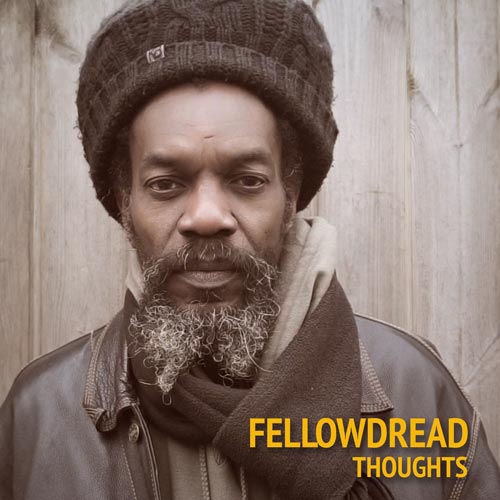 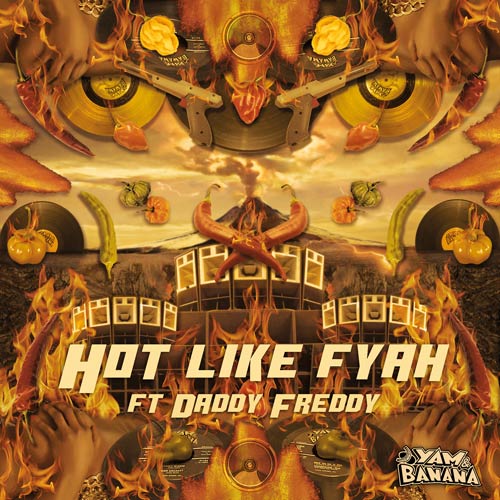 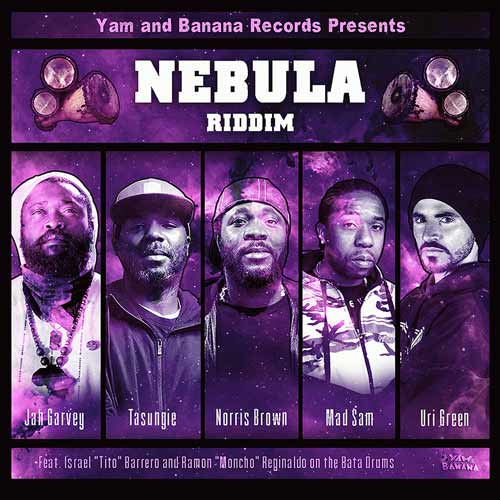